Will more Fintechs go bankrupt after the recession? 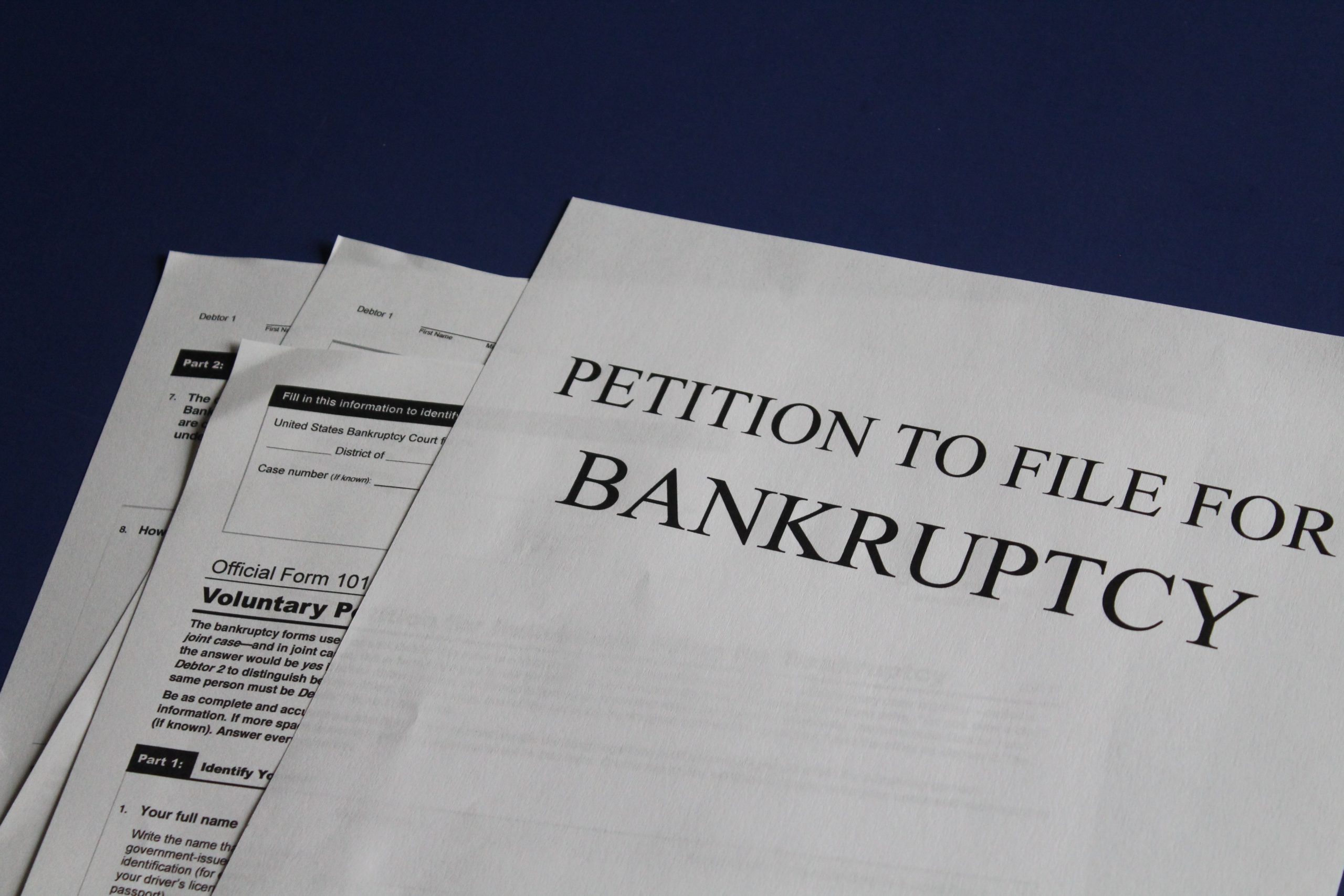 There are two camps when it comes to lessons from history regarding whether UK insolvencies increase after a recession.

The 80s and 90s saw insolvencies peak only after the recession had ended;  firms’ working capital could not cope with the expanding economy and overtrading forced companies into distress. As the economic, liquidity and financing backdrops improved, creditors allowed the distressed firms to fail; they had the comfort that they would recover the value from business and asset sales to repay debt.

However, since the 2000s many dynamics have changed:

Of course, to replicate the successes of Amazon, Facebook, etc, you must also balance this with the pursuit of the Unicorn, where Venture firms inject significant amounts capital to accelerate growth (blitzscaling), leaving many firms on a funding drip and CEOs busy celebrating raising, not making, money.

The current crisis has highlighted that all firms can innovate to survive. Companies have reconfigured supply chains, repurposed manufacturing processes and in Financial Services, rapidly adopted new approaches to sustain operational integrity.

But where will the relationship between Financial Services and FinTech go from here?

In the first stage, defensive innovation momentum will continue post-crisis. Opportunistic innovation will not be employed for some time. Firms will continue to ensure that they are stable and operationally robust before they move forwards into a stability stage.

During the second or stability stage, firms will continue to cope with issues that arose with the new working environment. This will include problems associated with a distributed workforce and the issues that came to light during the heat of the crisis, such as those surrounding off-shore support operations and arcane processes requiring the passing of physical documents etc.

The third stage will be driven by the economy and to some extent the course of the virus. This is the stage where it gets interesting for microservice provider FinTechs. This third step will finally focus on costs, inefficiencies and improving customer experience.

Pre-crisis Financial Services firms, frustrated with their own lack of development or departments that “innovated in isolation” had already started to separate solution requirements into two categories: 1) Intellectual Property that might also employ proprietary data and 2) Everything else. Provision for 1) would probably be in-house or via partnership but 2) would more likely be provided by an external solution. Moreover, as business heads took over the prioritisation process from the innovators, the reality really dawned that solutions could be provided by smaller, cheaper and more nimble cloud-based providers.

So everything is fine on planet FinTech then right? Well, not so fast. Stage three is still some way off and time to market to deploy any integrated vendor was already 12-24 months. The April startup Genome survey reported that 40% of startups had less than 3 months of cash flow and 30% were already in the red zone. Whilst the world may be more optimistic as Central Banks fire Bazookas to fuel asset-price reflation and loosen funding purse strings, it is clear that those vendors that were already looking distressed are probably still so.

What does this mean? It probably means that we should not be focussing too much on whether there are more or fewer insolvencies pre or post a recession! What matters is that there WILL be FinTech insolvencies now and after the recession. However, these microservice providers provide the key to true innovation in Financial Services. The near-term risk should not discourage the adoption of vendors by Financial Service firms but there must be provision to protect the Financial Services firm from potential insolvencies.

This is why we launched #Adoptech. We know our industry needs FinTechs to innovate but we also know that this is not riskless as a proposition. Our service assures the availability of cloud-based software and helps the vendors with enterprise-readiness. If you mitigate risk at the beginning of the relationship you can adopt or be adopted quicker. It is as simple as that.

What is your Wire Card moment? If you cannot predict failure, plan for it.

Risk of a Mass extinction event for Startups

The Impact of COVID-19 on Startups

Any cookies that may not be particularly necessary for the website to function and is used specifically to collect user personal data via analytics, ads, other embedded contents are termed as non-necessary cookies. It is mandatory to procure user consent prior to running these cookies on your website.